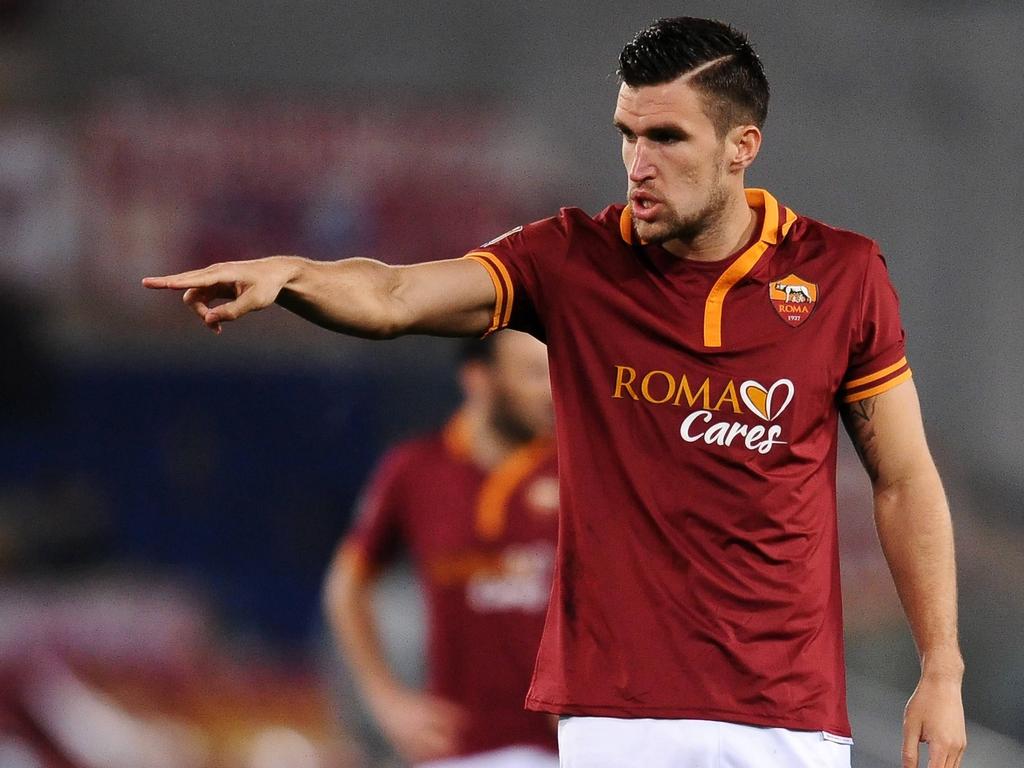 Manchester United fans would be looking forward to the January transfer window if it wasn’t for Ed Woodward stating additions were unlikely on the eve of annual revenue figures being announced.

The argument that seems repetitive at this stage is ‘Roma won’t let him go halfway through the season as they’re competing for the Serie A and Champions League.’

Offer them enough money and they will.

I’m not for one second saying that Louis van Gaal will try force a deal through for Kevin Strootman this early. There’s definitely interest but United should wait and see how he comes back from that career threatening knee injury. The last thing we need is another Owen Hargreaves.

However, despite Woodward apparently being reluctant, the January transfer window can be helpful window in terms of striking a bargain or two with contracts running out. Players often refuse to renew and the club in question has no other choice but to sell on the cheap.

Louis van Gaal’s side unquestionably needs a presence in defense. Someone to lead the way and domineer strikers up and down the league. I already mentioned in a previous blog – link in opening paragraph – that Ryan Shawcross would fit the role nicely without a big expense.

According to Miguel Delaney of ESPN, Ron Vlaar is strongly touted for a January swoop to United. Then if you ask a group of reds who they’d like the majority will more than likely say Mats Hummels, although that story is only hitting speculation filters at the moment.

In an ideal world Hummels would be there for the taking and it’s probably only a matter of time before he leaves Dortmund. Apart from their form in Europe, this season has been a struggle for the Bundesliga side and Jurgen Klopp has made hints about his future to Premier League clubs. If the German defender was to leave the Westfalenstadion.

So, what can we expect from the January transfer window? Speculation is a certainty. Lots of it.

For instance, and on a ridiculous note, United and Arsenal have been linked with a loan move for Thomas Vermaelen. The injury prone Belgian that left the London club during the summer but has yet to make a first-team debut for Barcelona.

Signing Vermaelen would only worsen our current injury problem.

Nobody knows what is happening with players going the other way. Anderson is the only obvious one but who will take him? Juan Mata has fallen out of favour and looks a tad isolated at the club when he deserves to be playing somewhere week-in week-out. That leaves us with Anders Lindegaard, who might be fed up sitting on the bench as our second choice goalkeeper.

Last week it was reported that Ander Herrera and Angel Di Maria would be allowed leave on swap deals. It’s time to cut the shit; why not at least make up something that sounds vaguely plausible?