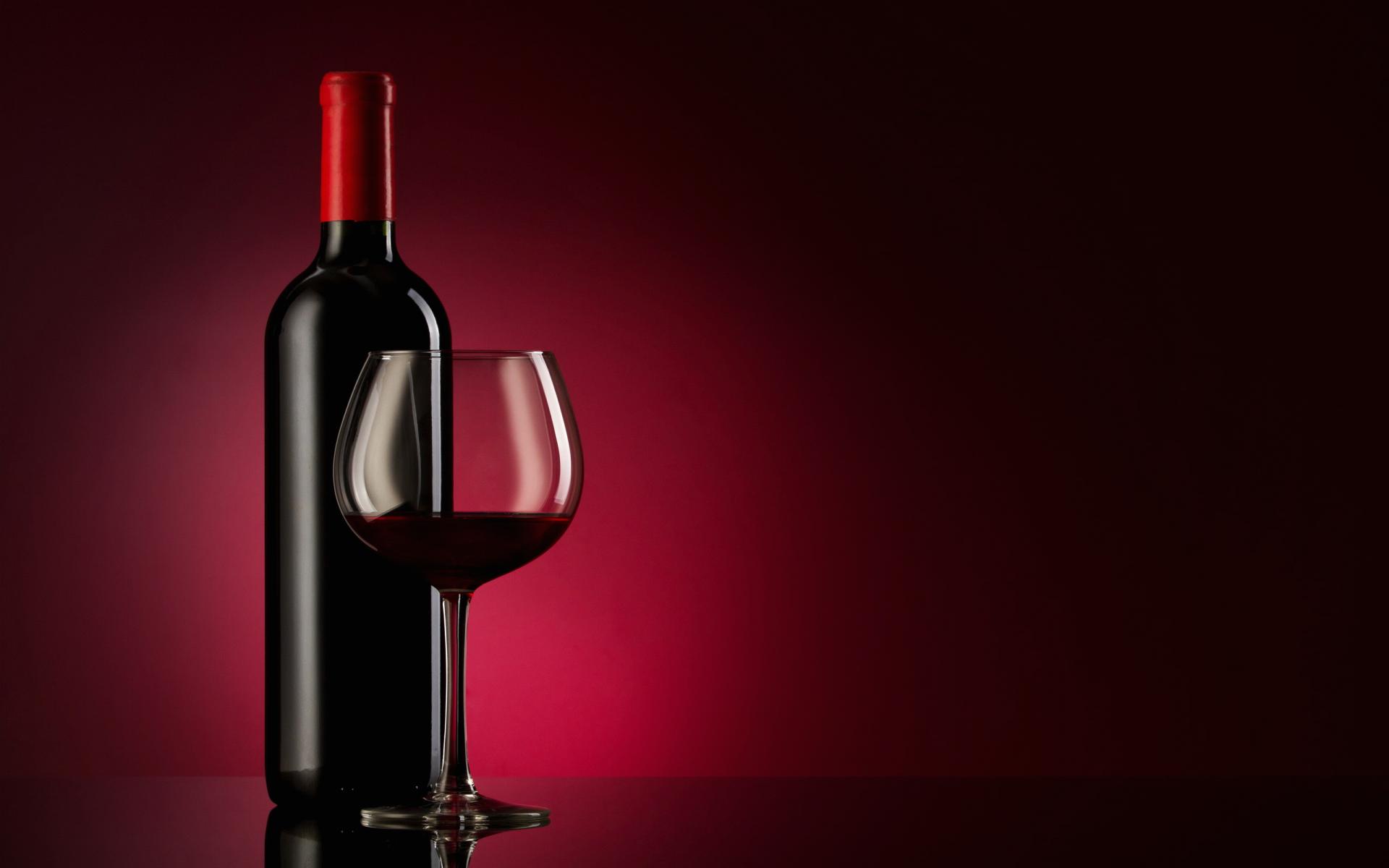 According to a report on the Independent, Manchester United are awaiting on Arsenal to respond before deciding whether to make an official complaint about a fan who threw red wine over the away side’s bench on Saturday.

It is believed that the wine was flung over the dugout before splashing substitutes and members of staff following the opening goal.

Stewards moved to arrest the imbecile shortly after the incident occurred and it brings up a point made by Sir Alex Ferguson when talking about the Emirates dugout in 2008.

“It is too open for my liking. It should not happen when you build a modern stadium. You need tin helmets.”

Arsenal have promised that if the fan in question is found guilty he/she will receive a ban immediately.

“Hello is that West Ham?” pic.twitter.com/lQ5Rg678ou

If they didn’t want the wine, why not ask someone with the acquired taste? What a waste.

Although on a serious note, it would be a very Arsenal thing to do if whomever missed their target. Shock horror.