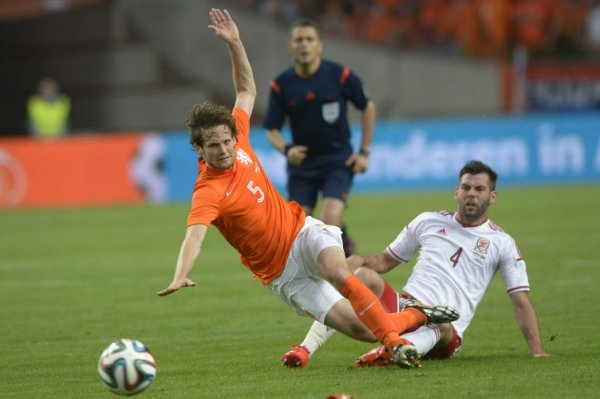 Louis van Gaal addressed the press on a number of issues at Thursday’s press conference.

Firstly on the injury front that I would like to blame for my lack of sleep lately, Angel Di Maria and David de Gea have no problems and are fully expected to start against Arsenal.

Michael Carrick will be watched closely in training tomorrow and there’s a good chance he will feature also. The same goes for Jonny Evans, who LvG believes will play the second half.

Luke Shaw is a no goer as expected, the silly sod, playing on an injured hamstring. Roy Hodgson has some questions needing answered for that decision too. I highly doubt he will be amongst those on LvG’s christmas list this year.

Blunder of the day goes to the official Manchester United Twitter account that fuelled confusion throughout social media. The tweet has since been deleted and the club corrected themselves. Daley Blind WON’T be out of action for 6 months with the injury is not being as bad as previously reported.

Wow, all of a sudden a lot of messages! Still working hard guys, but don't worry; I'll be back stronger! pic.twitter.com/4OCJm8YeAc

Finally we have Radamel Falcao… yes, bad news. The Colombian has picked up yet another injury ruling him out of first team football for a further 2 weeks.