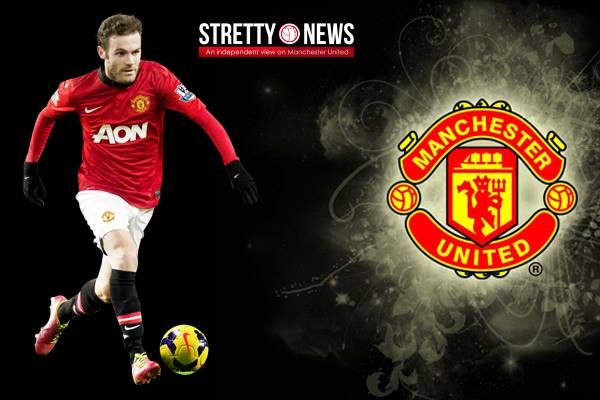 Juan Mata came on from the bench in the second half for Manchester United and scored a winner after 66′ minutes of play.

The Spaniard replaced Adnan Januzaj on the right side of midfield while United were looking very static.

However, we can have little complaints keeping a clean sheet and securing the all important three points heading into an international break before travelling down to Arsenal.

United are currently positioned 6th in the Premier League with a run of wins needed to put up a fight for a top 4 finish come May.

Mata on, Januzaj off
Wilson on, Di Maria off
Fletcher on, McNair off