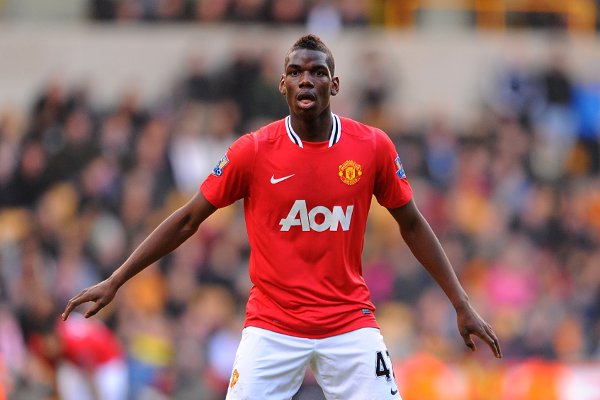 With the recent concerns about youth development at Manchester United being under the proverbial microscope, it raises questions about what the real issue is.

There is clearly a major concern with not enough top-level talent coming out of United’s academy — but why?

United, more so than most, are a club that has been noted for promoting young, prospering footballers into their first team over the last 60 to 70 years, but that could be changing in spite of popular opinion.

With the desperate need for immediate and sustained success, Manchester United can no longer afford to be as patient as they once were. It’s a shame but it’s the sad truth of today’s game. Being a breeding ground for English national team success cannot be something that United to concern themselves with, they have much more important goals, like continuing with their winning tradition.

What has changed, though?

The last two youth products (Paul Pogba and Adnan Januzaj) who have done well for themselves aren’t English-born, which just highlights the concern of what the influx of ‘foreigners’ are doing to the Premier League.

The concerns about the inhibiting of young British talent with the failings of the England national team over the last decade do not rest solely at Old Trafford, as most other top-level clubs do not have a vast array of English talent coming through their ranks.

In comparisons to other countries, there isn’t too much elite English footballing talent. Not to say there isn’t talent, because there is. However, there are very few with footballing brains like Paul Scholes. He was/is an anomaly.

Successful youth coaching is about two things – patience and platform. Sadly, there seems to be neither! Like with the players, the best coaches in England seem to be foreign, as well. Patience, as mentioned previously, is a virtue and, usually money supersedes that.

Yes, there’s no question that promotion of youth is in life blood of United – but so is success. Often the time, those two things don’t go hand-in-hand. The gap between the famous groups of youth at United –Busby Babes and Class of ’92 — was 40-plus years. In between that time, United struggled to produce a “home-grown” talent. Will there ever be another one of those groups of players? Maybe, but the odds are against it.

Honestly though, what would you rather have prolonged success or a couple of players make it from the youth academy at Manchester United? I know what I would want – bring on 21, 22 and more!