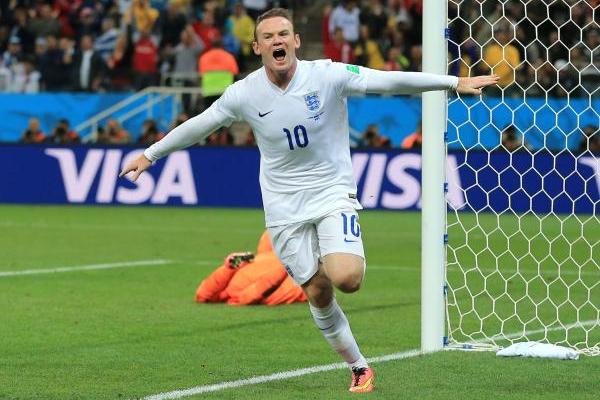 After getting off to a winning start as England captain and scoring the only goal, Wayne Rooney is a true inspiration believes David Beckham.

Next up he will lead Roy Hodgson’s side into the first Euro 2016 qualififier against Switzerland on Monday.

Funnily enough, Rooney has been endlessly criticised when away with England which made it a surprise when he was announced captain. At the World Cup it was doubted whether Rooney should start when alternatively made a makeshift winger.

“Young players will look up to Wayne for inspiration,” Beckham told the Football Association’s website.

“He’s one of the most experienced players in the team now. He’s now the most respected player in the team.

“He’s a player who wears his heart on his sleeve. People want to see that passion; you fight for every ball and celebrate every goal you score, or every goal you set up.

“That’s what Wayne’s all about. Wayne’s such a great talent, such a great player, people love him, fans love him and it’s great to see him with the armband. It’s something I know he’ll cherish.”

Wayne has always been a controversial figure and talk now that he is on a downslide with his career is concerning. He has a lot to prove this season as club captain and with the signing of Radamel Falcao, his place is no longer secure.