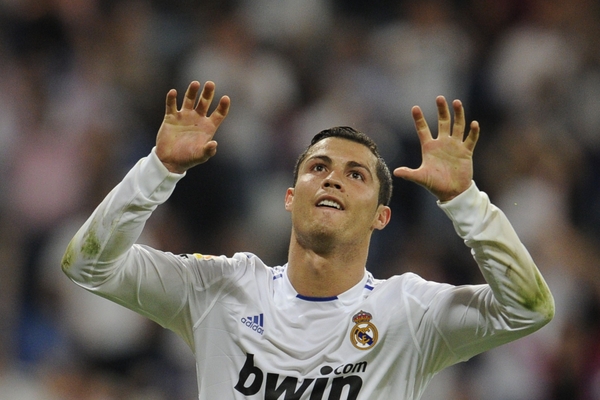 Here we go again. Only god knows and all that cliched nonsense.

Time passes and we hear the same old stories put on a plate by Cristiano Ronaldo exactly like he did whenever Real Madrid was brought up in interviews — whilst he was at Manchester United.

Then again, it’s not exactly the same because I cannot see Ronaldo returning to United in the foreseeable future.

“I love Manchester,” he says.

“Everyone knows that — I have said it many times. Manchester is in my heart. I left many good friends there, the supporters are amazing and I wish I can come back one day.”

As much as I love Ronaldo and what he did for Manchester United, there is nothing he loves more than attention. That is what these sort of interviews result to and no matter how many he does, it will always work.

Would I like Ronaldo back at United? Stupid question. I just wish this continuous attention pleas would stop as it excites fans and leads to unrealistic expectations.

The interview ended as expected: “I am happy here in Real Madrid and have four more years, but in the future you never know because they treated me unbelievably there.”

Basically, ‘I have found your missing puppy but decided to shoot him. Lol.’