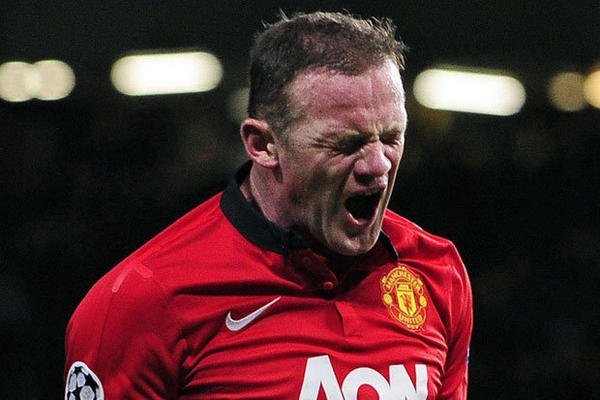 England host Norway in a friendly at Wembley on Wednesday. Speaking to Norwegian TV prior to the game, Vegard Forren did not use very pleasant words when describing Wayne Rooney.

This is Rooney’s first fixture as England captain after being appointed by Roy Hodgson last week. Initially, I thought it was a strange decision, considering how he was continuously played as a makeshift wide attacker in Brazil and was sometimes doubted when starting places were in question.

“Rooney looks a bit chubby,” Forren told TV2.no. “They’re obviously good players, and many of them are on good form already after three games in the Premier League but we’re looking forward to it.”

Unlike previous seasons, I would argue that Rooney looks in good shape. His performances may not back that up but he doesn’t look chubby like before.

The Norway manager, Per-Mathias Hogmo, was quick to put a spin on Forren’s needless comment by saying the player is an avid Manchester United supporter and appreciates Rooney as a player. Talk about a strange way of showing it.