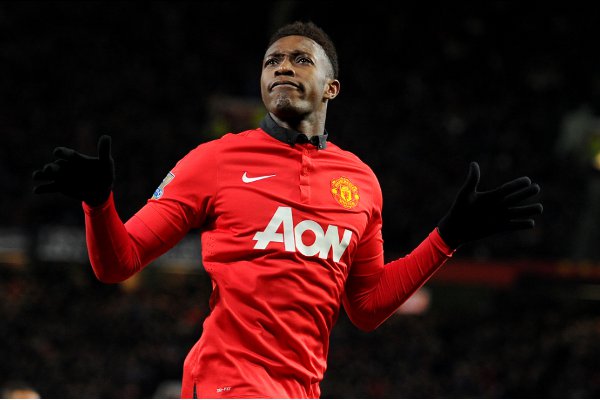 With Danny Welbeck leaving Manchester United for Arsenal, it shows that the Reds could very well be on a new path.

Over the last couple of seasons, United has struggled bringing through “home-grown” talent from their academy, and that will probably continue into the near future.

At a club as big as Manchester United, they don’t have a long leash in terms of patience – but that also goes for the players, as well!

These young footballers today want to play all the time, and they have very little patience waiting for their break. You cannot fault that mentality, really. However, at United, the level of competition only allows so much opportunity for these budding stars. The competition for places is — and always should be — at a very high level. When you couple that with the unmatched-demand to win at all costs, their roles and chances are even more limited.

At clubs that don’t have the same level of expectations as United, young players have more of a chance to make it. Southampton and West Ham, just to name a couple, have two of the best track records with young talent, but they can. Since they don’t have the “first or nothing” mantra, they can take calculated risks on playing these players more consistently in their first team — United can’t.

These players need games, it’s that simple. Reserve or U-18s competitions are only so good and for so long. These footballers want to spread their wings and test their ability against the best players in England and the world. Playing for United is not something that every kids (as with some proven professional) has the mental fortitude for. As Dimitar Bebatov eluded to, it’s a cup final in every match and you cannot afford not to be at your best in every match.

Welbeck was born and bred and lived every Manchester kid’s dream — play for the biggest club in England. Take away your personal feelings and be honest with yourself and you will admit that he was never going to displace Robin van Persie and/or Wayne Rooney under Louis van Gaal. At least van Gaal was open enough to let him make the choice of staying and playing a limited role, or start his career over.

By going to Arsenal, it will be hard to cheer for Welbeck. However, as a product of youth system, the fans will always have a soft spot, especially if he scores goals against the top teams in the league to help Manchester United get back to where they belong.