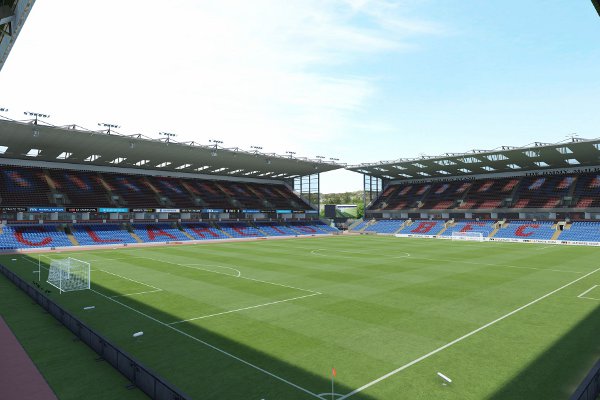 There we go. Another disappointing result for Manchester United with Burnley holding Louis van Gaal’s men to a scoreless draw. Most had thought today would break the ice, in terms of claiming our first win of the season, but unfortunately that was not the case.

The reaction to defeats on Twitter and Facebook will always fill me with laughter even if I am feeling down. It can either cheer you up or do the complete opposite. For instance, at full time I was told Juan Mata, Wayne Rooney, Ander Herrera and Angel Di Maria were average B type players. Whether the user in question genuinely believes that or said it in the heat of the moment, I don’t know, but it is mind boggling to say the least.

But then again, social media is not always bad. Manchester United historian and author Tony Park provided reaction of the day, referring to previous seasons that the club found difficult and how people choose to forget them. This is another and I reckon it will get worse before it gets better.

As we struggle defensively more questions will be asked of our back three and the personnel it consists of. The countless injuries we have suffered thus far are not helping with four of our five new signings out today. When in possession, United moved the ball too slow and there was not enough chances created.

We are still subject to a hoof ball approach and sides like Burnley will happily header clearances back and forward all day long. The type of football Van Gaal wants to play, I like to think, stems from a passing game. With the talent he has up top, that shouldn’t be an issue but it may take time for the entire squad to adjust.

Wayne Rooney received plenty of criticism at full time and some even called for him to be dropped in upcoming fixtures. I, for one, cannot see that happening and feel he deserves as much time as the rest. If the new system was a walk in the park we would be free scoring and beating teams around us, but instead it takes patience.

Rooney may not be everybody’s cup of tea but Van Gaal has made him club captain. The manager is not going to turn around all of a sudden and push him aside.

When all the shit builds up think of how good it will feel when Manchester United are successful again. People talk of disaster and crisis when our club actually knows the true meaning of those words. What we’re currently witnessing does not come near our darkest days but the trend remains the same. United always bounce back.

Louis van Gaal has warned fans time and time again that it will take time. Nobody said he would come in and conduct miracles from the very start. What he will do, however, is work solely as a rebuilder to transform the current squad and push it towards success again.

My piece in the Daily Mail and column for Back Page Football looks at two different view points from the beginning of Van Gaal’s reign. It is a great shame we didn’t come away from Turf Moor with three points and a boost in confidence, but United will gradually see light under the management of the Dutchman.

On the game overall: “We were the stronger team and certainly in the second half. We created more chances but we have to score them.”

Penalty appeals: “A manager doesn’t have much to discuss these issues, you have to watch the match.”

Disappointing start to the season: “The progress is there but you have to win. When you have 2 points from 9, that is far too little and it is disappointing.”

On players leaving: “I’m not deciding that, it is the players who decide this.”

Rojo’s work permit: “I believe when we play against QPR, Rojo will have his permit.”