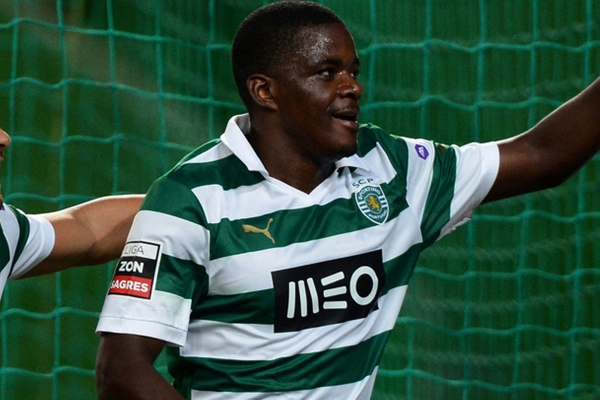 This summer has been hit and miss in terms of who Manchester United are seriously targeting to transform the club’s midfield dilemma. Ander Herrera will without doubt make it easier on the eye but someone is still needed to break up play and retain possession.

Right now, Louis van Gaal has three or four options in midfield to accompany the recently signed Spaniard. Michael Carrick has been out injured, therefore, the combination has not been tested yet, but the rest hardly leaves any fans confident.

Darren Fletcher is lucky to be playing football after a serious illness, never mind playing for Manchester United. And without sounding harsh, I would like him in and around the squad for as long as possible. Tom Cleverley is a squad player at best and has not yet developed to what we initially expected. Nick Powell deserves more opportunities but whispers of a bad attitude are concerning, so who else are we left with?

I’m not going to sit here and claim to know anything about William Carvalho other than his nationality, recent club and age. Football Manager, FIFA, YouTube (Bebe had some nice clips on there before joining United) or whatever kids nowadays use don’t quite work unless you’re an imbecile… In all seriousness, what is it with those that pretend to know everything about players they had not heard of a week earlier?

For those of you that watch Portuguese football regularly, feel free to drop a comment in the section below about how he is the new Yaya Toure/Patrick Vieira hybrid.

Carvalho didn’t feature very often in the World Cup but United have been linked with his signature all summer. Several reliable journalists such as Mark Ogden of the Telegraph believe that Louis van Gaal is anxious to beat Arsenal to the £24m valued Sporting Lisbon midfielder as he asks the club to find buyers for the likes of Danny Welbeck, Tom Cleverley and Shinji Kagawa.

Names like Arturo Vidal, Nigel de Jong and Daley Blind continue to pop up and Kevin Strootman remains a target, albeit in January once he recovers fully from a cruciate ligament injury.

There is not long remaining in the summer transfer window but United’s transfer activity looks far from over. A midfielder is needed along with several sales… yes, that includes Anderson.