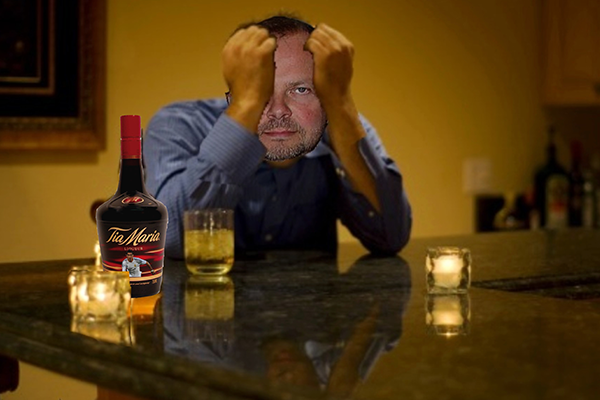 Manchester United announced the signing of Angel Di Maria just an hour before the club faced MK Dons and were knocked out of the Capital One Cup.

The Argentine completed his transfer for a British record fee of £59.7million and joins on a five-year contract.

Angel Di Maria: “I am absolutely delighted to be joining Manchester United. I have thoroughly enjoyed my time in Spain and there were a lot of clubs interested in me, but United is the only club that I would have left Real Madrid for.

“Louis van Gaal is a fantastic coach with a proven track record of success and I am impressed by the vision and determination everyone has to get this club back to the top – where it belongs. I now just cannot wait to get started.”

Louis van Gaal: “Angel is a world-class midfielder but most importantly he is a team player. There is no doubting his immense natural talent.

“He is a tremendously fast and incisive left-footed player who puts fear into the most accomplished defence. His dribbling skills and his ability to take on and beat opponents are a joy to watch. He is an excellent addition to the team.”

While it fills me with excitement to see a player of Di Maria’s pedigree join Manchester United, Ed Woodward must not relax just yet. Less than a week remains in the summer transfer window and the club is still in need of not only bringing in more ready made talent but clearing out some of the deadwood also. However, it is difficult when you consider how some of these players in the squad are on better contracts than what they would receive elsewhere.

United still need a midfielder or two with more reinforcements at the back. The clock is ticking, Ed.