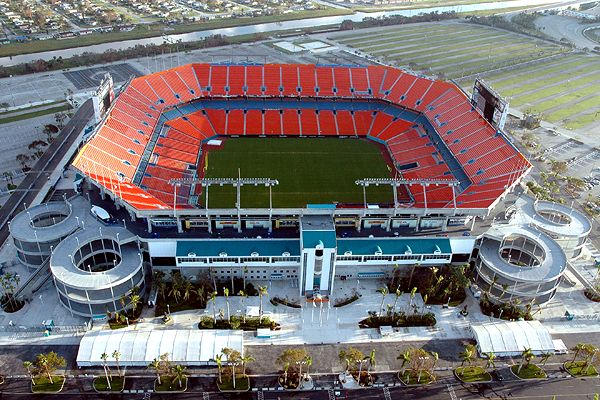 One trophy down for Manchester United – the first of many, we hope.

The awareness and commitment of Wayne Rooney throughout the night highlights who he can be as a footballer. If Rooney were to display the same spirit in every match as this evening, he’d be the best footballer in the world. With the responsibility of the captain’s armband near his heart, he captured the moment near perfectly. Urging United forward at nearly every moment and the catalyst in nearly every preseason match this summer, Rooney is clearly one of the most deserving to wear the armband of all.

There was $1 million left on the table for the winner on the International Champions Cup.

But for the final, there was something far greater than an extra paycheck…bragging rights. An edge against a storied rival, and ultimately a small leg up ahead of the Premier League only two weeks away.

Not even 48 hours ago, I was out relishing Manchester United vs Real Madrid in Ann Arbor following a 28 hour combined journey, I found myself alone but in unity. While there were over 109,000 in Michigan Stadium, the reds now marched to Sun Life Stadium for the International Champions Cup Final against Liverhampton.

It was a final. It was a bit nervy. And most of all, it’s Liverpool.

The rivalry would not be set aside, nor will it ever – and for those in attendance in Miami, Florida, they were in for a treat.

The final was off to a quick start with Liverpool getting the better of play through the first quarter of an hour. Raheem Sterling and Jordan Henderson were quite positive going forward, but it was Chris Smalling who anchored central defense and did so quite well. Smalling was quite composed both on and off the ball in the centre of the park containing the likes of Sterling and Coutinho, which bodes quite well moving forward.

United’s first step in the wrong direction began in the 9th minute as Antonio Valencia appeared to pull a muscle in his thigh prompting Luke Shaw’s inclusion into the match.

But as United continued to give the ball away too cheaply in the centre of midfield, it was Liverpool who broke the deadlock.

Sterling’s pace alongside the left wing was superb and coupled with his pace, he appeared to be one step too quick for United’s Phil Jones. Though it looked as if Jones got a touch on the ball, Sterling did get himself in a good position to draw a penalty.

Steven Gerrard stepped to the spot and sent David de Gea the wrong way to put Liverpool ahead 1-0 after a quarter of an hour.

Moving forward, United looked a bit lost without Danny Welbeck. Though Javier Hernandez is believed to be the most likely of the forwards to be leaving Old Trafford this summer, his presence is far different than Welbeck’s. The Englishman is far more comfortable on the ball, a more deep lying forward more willing to run about all over the park. As for Hernandez who is more of a dynamic one-to-two touch striker who thrives off service and within the penalty area, United’s Wayne Rooney, Darren Fletcher and Ander Herrera could not effectively discover their rhythm.

The entire United defence were guilty of giving possession away far too easy, leading to another Sterling run-about. Throughout the first half, Sterling was causing all sorts of havoc on the park. Juan Mata and Herrera looked nonexistent in the first half, while Ashley Young may have been one of the better players again throughout the park for United. Again, the Dirk Kuyt importance to Netherlands comparison remains the same for Young and United in my thoughts.

One cup down, more to come? We can hope.

But with a blink of an eye, United were back to level terms. To begin the second half, Rooney let the ball come to his boot following a Hernandez telling out-swinger right into the path of the streaking captain. He feathered the ball back to where it came, beating Mignolet back post.

And not even two minutes later, it was Mata’s deflected effort which put United ahead 2-1. After switching the park, Rooney was bypassed on top of the area in favour of the streaking Spaniard whose left-footed strike took a deflection sending the Liverpool goalkeeper out of reach.

Jesse Lingard notched the third for United late in the match following Kagawa’s mishandle of the ball atop the penalty area, as substitute Lingard powered home an outside of the right-foot attempt.

It was never going to be a ‘peaceful’ match between United and Liverpool. We were bound to see Rooney burst into rage following a Martin Skrtel tackle, or a Sterling wonder run. Needless to say there are plenty of conversations still to be made in the United camp. Will Nani and Shinji Kagawa remain in red, or will their time end in disappointment? Will Javier Hernandez disappear into the darkness as he unfortunately has despite being the world’s best super sub?

Though all were brought in by Sir Alex Ferguson during his tenure, it’s Louis van Gaal’s directory – and he may not be needing their numbers any longer.