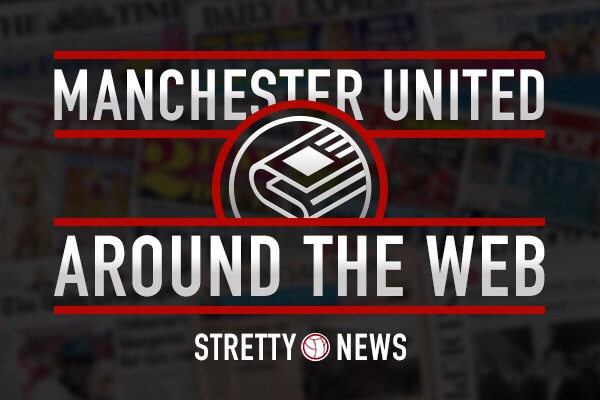 Following a search of what the internet had to offer on Manchester United during the last 24 hours, we present the best content varying from news, opinion and stories from multiple sources as credited.

Bleacher Report have Scott from RoM writing about Reece James being back up to Luke Shaw.

Can They Score reflect on the win over Madrid. The good, the bad and the ugly as they put it.

ESPN on Darren Fletcher making a case for captaincy.

Metro look at the importance of Jonny Evans at Manchester United.