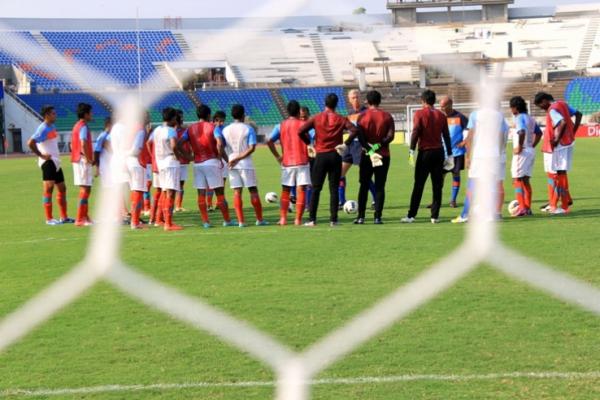 With the recent finale of the World Cup taking place, many (both old and young) are in the spirit. From knocking a ball around with a few friends in the park to playing for your local team – there are a number of ways to get involved. The best bit? Individuals of any age can take part.

In fact, some would go as far to say ‘you’re never too old to play!’

The benefits of playing football

Whether you’re moaning about not getting enough exercise or wish to take advantage of your new landscaped garden in a McCarthy & Stone retirement property, kicking a ball around with friends or family is a great way to stay in shape and have fun. It’s also a sport that’s only as strenuous as you make it; which is why it’s suited to a wide variety of people.

The proofs in the pudding

FA Chairman Greg Dyke is one particular individual that believes there should be no age limit on the sport. Maybe in a professional environment, others would beg to differ, but if you’re quite simply playing for fun then he’s a prime example (at the age of 66) that there’s no reason not to carry on playing the game.

Greg believes that the most important thing is to stay active, regardless of your age. The thrill of scoring a goal, making a tackle or quite simply teaching your children and grandchildren how to play is rewarding in itself – you don’t even need to be a pro!

Joining a gym can be expensive and when the sun is shining, it’s a difficult task to sum up the motivation to actually attend a class. However, when the weather is fine, grabbing a football and venturing to the nearest park or into your garden is a much more attractive idea.

Football is more than a game

Many believe football to be so much more than a game. In fact, they would go as far as to say it’s a legacy. It’s a constant source of education and inspiration for both top players and avid fans alike. Those who continue to play the sport well into their later years boast both drive and enthusiasm – two things that keep us young.