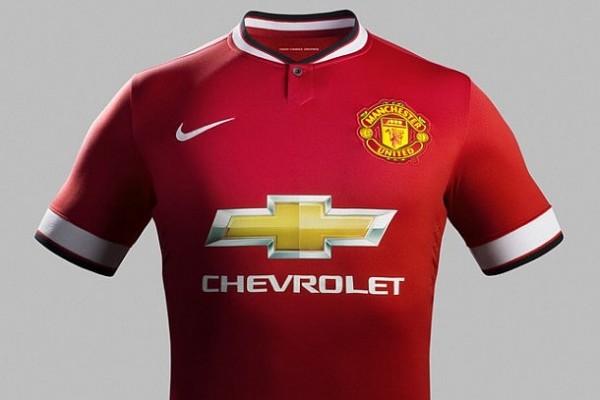 It was reported yesterday by Reuters that Nike were set to drop out of renewal talks with Manchester United when their current deal expires next year. It was then speculated that the company had denied this but that turned out to be rubbish once Nike confirmed they were no longer interested in manufacturing the club’s kits.

The timing is strange with confirmation coming 24 hours after the launch of United’s new home kit. Regardless of that, sales won’t be effected but it opens up a great opportunity for brands such as Adidas and Warrior to compete and become shirt manufacturer of the greatest club in England.

This evening, on Twitter, we ran a poll and asked our followers: Adidas or Warrior? The latter were clear winners.

Twitter Poll: Who do you want making @ManUtd kits next since Nike have pulled out or renewal talks? Retweet – @adidas Favourite – @Warrior

In relation to Adidas, they are no stranger to Manchester United, with both working together between 1980-1992. Here are some video highlights of United wearing Adidas kits: