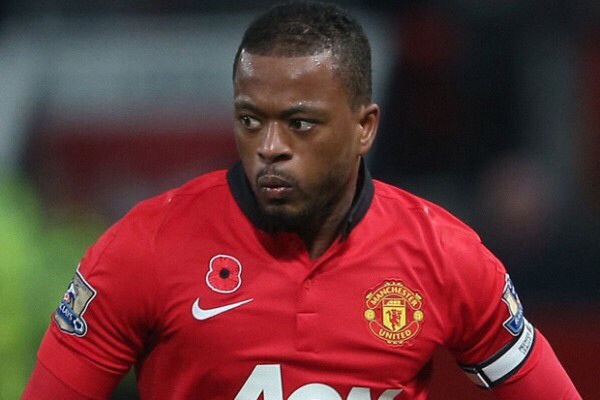 A couple of months ago Stretty News had it that Patrice Evra would sign a new contact at Manchester United.

Again, in relation to the French international, what we know from Italy is that Evra has given his OK to the transfer once United and Juventus meet an agreement. Talks are scheduled to begin this week between both clubs.

Evra’s agent was in Rio de Janeiro and spoke to his client about a move. Now they have returned to Europe and await a decision.

It is also understood that the French is not desperate towards a move and would not mind staying in Manchester for a year under Louis van Gaal. Turin is still his preferred destination.

The signing of Luke Shaw will lessen the blow of losing Patrice Evra, although if he remained at the club it could be beneficial for the 18-year-old.