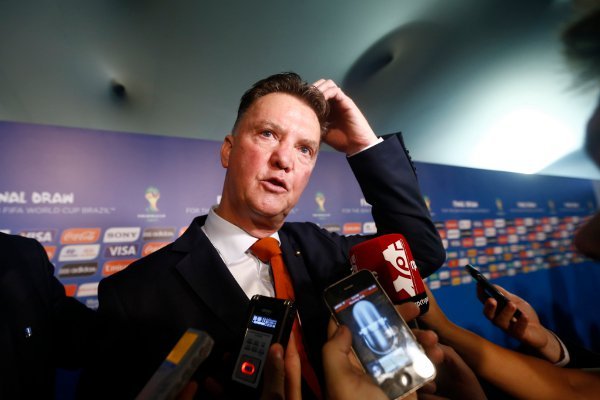 Despite being without one Kevin Strootman, the Netherlands have had a fantastic World Cup so far under Louis van Gaal.

The new Manchester United manager has stole the limelight in Brazil with game changing substitutions winning game after game.

Robin van Persie and Arjen Robben have stood out amongst Van Gaal’s men but it takes more than two front men to reach the quarter-finals of the World Cup. This all comes as a surprise to the Dutch media who wrote them off before the tournament even started.

“Let me tell you, the Dutch media thought we would never survive the first round, so how we ended up becoming up favourites I’ll never know,” Van Gaal said. “This group of players is very modest. We have outstanding spirit, outstanding atmosphere and that led to victory. Costa Rica are very difficult opponents, otherwise they wouldn’t have ended up in a quarter final.”

We know what sort of media attention United receive, so lets hope he continues proving the press wrong. It’s about to get more difficult without the service of Nigel De Jong.