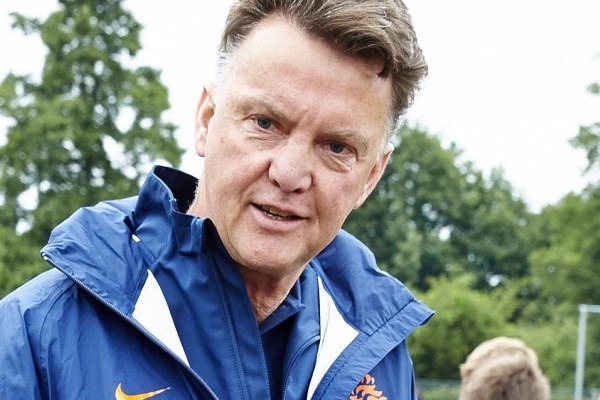 Andres Iniesta has described new Manchester United manager Louis van Gaal as “someone very important to me” while commenting on how the Holland boss commands complete respect from the entirety of his squad.

The Barcelona midfielder was young when Van Gaal took the Barcelona job and he owes a lot of credit to his former manager.

Iniesta also acknowledged that the United boss can be imposing while commanding respect of even the most experienced player. To be fair, Sir Alex Ferguson was the same so plenty of the current crop will find it easy to accustom themselves.

During a Barcelona question and answer forum, the Spanish playmaker was asked whether his former manager was an imposing figure. He unsurprisingly answered: “Yes. He already commands respect when you are a veteran, so imagine when you have just entered the team and you are young.

“But the truth is I have a special memory of him, because he is someone very important to me and if there was something he cared about was supporting the young players from the reserves.”

Fingers crossed Louis van Gaal has a similar impact in building the career of Ander Herrera, who joined Manchester United last week as the new manager’s first signing. Things are really starting to look up after a disastrous reign under David Moyes.