One of the longest and most dragged out sagas this summer has finally concluded. Luke Shaw’s move to Manchester United took more twist and turns then a car speeding down the M60 for a medical at Carrington. On Friday 27th June 2014 Manchester United confirmed that signing of Southampton left back Luke Shaw on a 5 year deal that will see him become the second most expensive signing in our history after Juan Mata and the third most expensive defender after David Luiz and Thiago Silva.

It has been one of football’s worst kept secrets, with a move for Shaw being mooted for a year or so, but it is finally signed and sealed. The move has been on the table since United played Southampton at St Mary’s on the final day of last season, when Shaw told his then employers of his desire to sign for United.

United fought off interest from Shaw’s boyhood club Chelsea and have pulled off an outstanding piece of business. £30M for a decade and more of service will turn out to be an absolute bargain for a player of his potential.

It has been two fantastic days for United, with the captures of Shaw and Ander Herrera, players who will provide youthful exuberance, energy, confidence, ambition, attributes which we sorely missed last season.

Onto the next few signings now please Mr Woodward, no let up!

As seen on the SN Twitter feed and Facebook feed, Stretty News’ reporter @SergeFagelman was our man at Carrington ahead of the Shaw move and can be credited with the images for this piece. 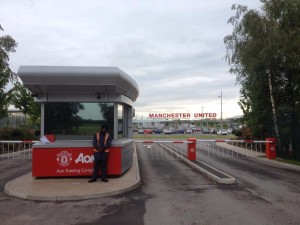 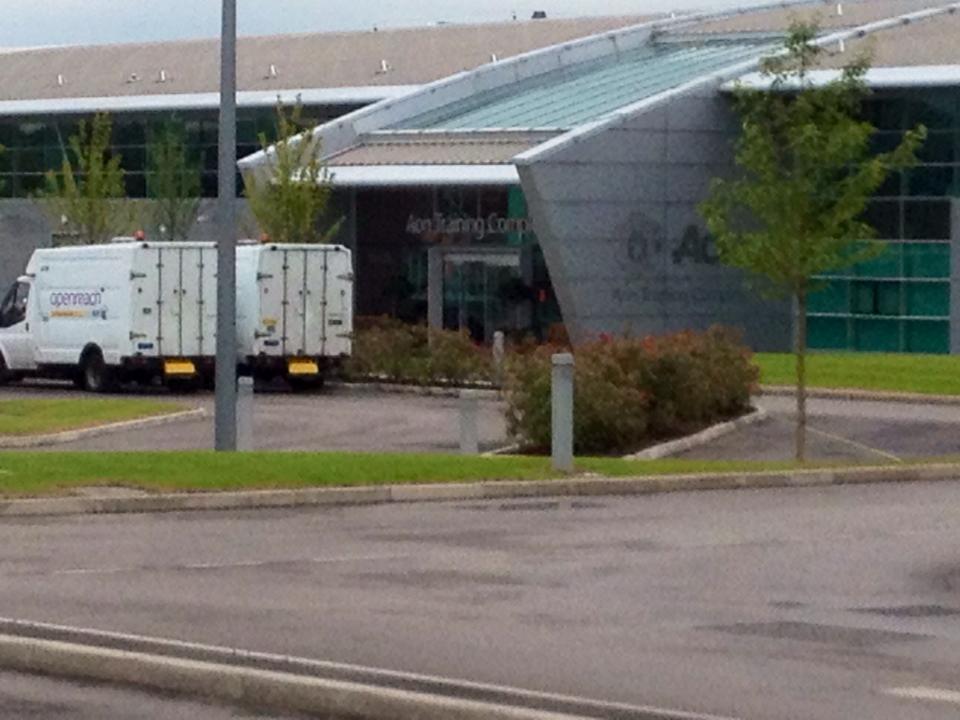