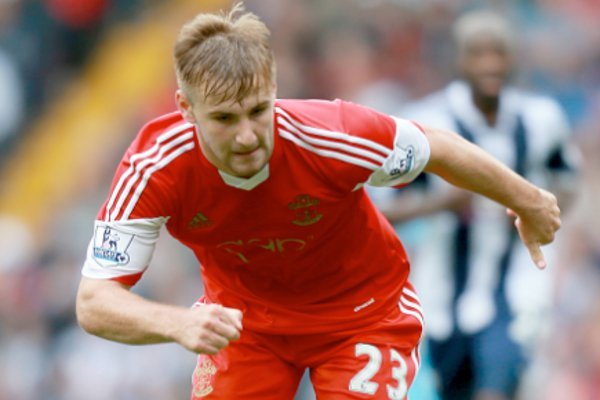 Manchester United have agreed a fee worth £30 million with Southampton for Luke Shaw. An official announcement is pending with conflicting reports of a medical scheduled either tonight or tomorrow.

Ed Woodward has had a busy day already completing the transfer of Ander Herrera from Spanish side Athletic Bilbao. Now United are already set to finalise details to bring in Shaw, who will cement a place at left back and learn the trade from Patrice Evra.

Shaw established himself as one of the hottest prospects in the game after coming through Southampton’s highly respected academy, attracting admiring glances from many, including boyhood club Chelsea who backed out of negotiations once learning the amount United were willing to pay.

Yet to turn 19 next month, Shaw has already made 60 Premier League appearances and three England caps.