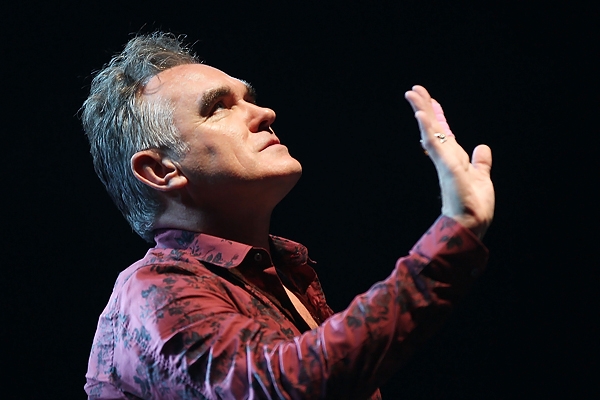 Steven Patrick Morrissey was born in Manchester in 1959. Singer-songwriter and co-founder of the Smiths between 1982-1987, Morrissey has been a solo artist for well over twenty years. In 2007 he was voted the greatest Northern male, past or present, in a nationwide newspaper poll.

YouTube channel ‘yeahbigjimmy‘ seems to pop up whenever Manchester United make a managerial announcement, and he’s done it again by using the theme of Heaven Knows I’m Miserable Now.

If you are a fan of Jimmy’s spoof work, check out the David Moyes version.