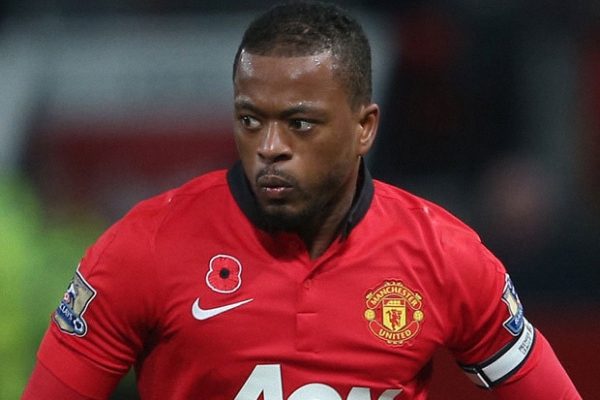 In April Stretty News brought you an update that Manchester United had offered Patrice Evra a contract extension. Today we learn that the French left back is closer to signing that dotted line than some reports would suggest.

In recent days precisely, Evra has gave the renewal real consideration despite receiving big offers from Monaco and Juventus. And contrary to what we have, French outlets believe the 33-year-old is nearing a move to Turin.

Louis van Gaal is yet to be announced as Manchester United manager but the Dutch manager has let it known that he would like Evra to remain as a leader. This has been made aware to the player and Evra will make a definite decision on his future soon.

Staying in Manchester is currently the most likely solution.