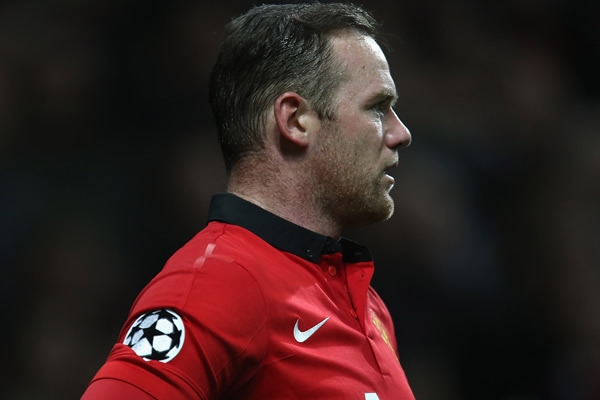 Wayne Rooney’s long distance volley at Upton Park has been named Manchester United Goal of The Season at tonight’s awards.

The 50 yard effort was voted best goal because of how the technique displayed and, of course, the distance. Patrice Evra felt his beauty against Bayern Munich was the deserved winner so I’m sure the pair will have a joke about it amongst themselves.

PHOTO: @WayneRooney receives #mufc‘s Goal of the Season award from Brian McClair. “I was really pleased to score it.” pic.twitter.com/QEk6pFUULE

Check out the Vine below via UtdVines