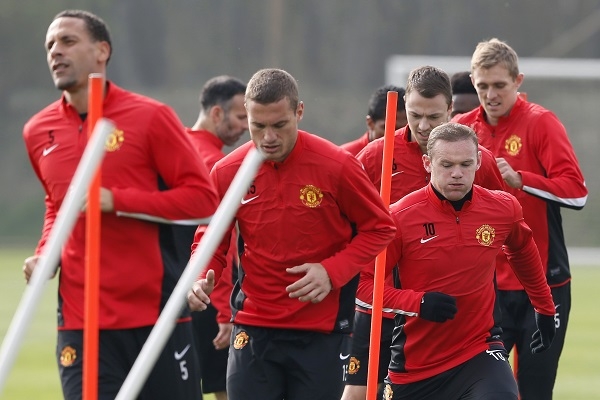 Wayne Rooney is a doubt for Manchester United’s match against Sunderland this weekend due to the combination of stomach illness and a minor groin injury.

Speaking at his weekly press conference this morning, Ryan Giggs said a number of players have been hit with illness and may have no other choice but to rule themselves out of contention to play against Sunderland.

Giggs said: “A few of the lads have had a bug. Anders Lindegaard has, and so has Wayne.

“Wayne has a tight groin also so obviously with the bug you have to be careful with that because his immune system is down.

“Wayne being Wayne, he wants to be involved so we will just monitor it over the next 24 hours.”