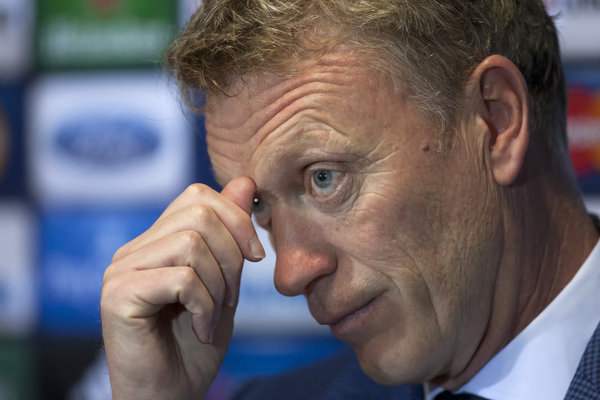 The Scot, who signed a six-year contract last summer, was axed nine months into the job on Tuesday.

A statement from the LMA read: “The League Managers Association and Manchester United are pleased to confirm that terms of settlement have been agreed between the Club and David Moyes in respect of the termination of his employment.

“A settlement agreement is in the process of being finalised. No further comment will be made in relation to the issue.”

Moyes thanked Sir Alex Ferguson and his staff for his reign at Manchester United, but not the players. They’ve looked delighted in training since his exit.