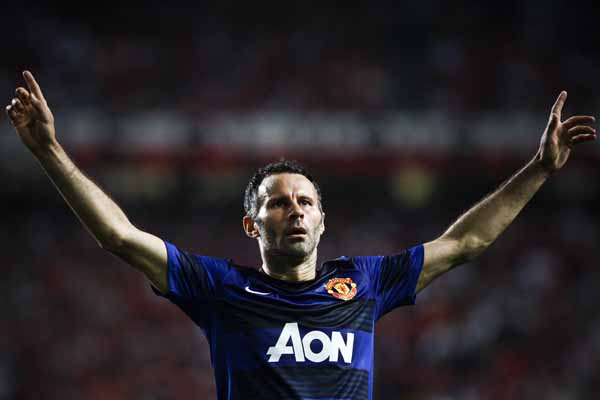 “It’s been a whirlwind week,” Giggs said. “From Tuesday morning when Ed Woodward asked me ti look after the team for the remaining four games, which I had no hesitation in saying yes to, from then on yes it’s been a crazy week. I’ve got to say it’s the proudest moment of my life. I’ve supported Manchester United all my life, it’s been the biggest part of my life since I was 14 when I signed schoolboy forms. I’m proud, happy, a little bit nervous but just like I am as a player I can’t wait for the game on Saturday.”