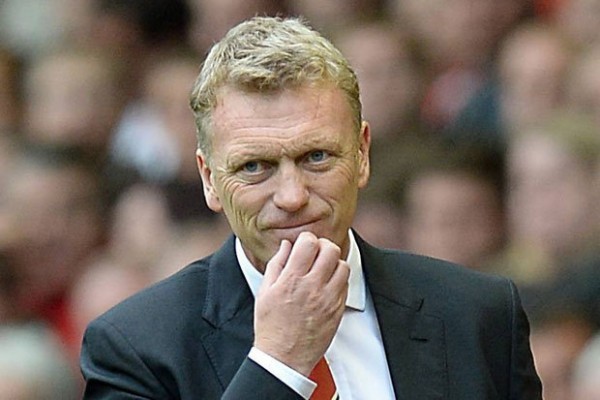 The sacking of David Moyes has been coming a while. If not today, this week or the end of the season, another Glaswegian will leave Manchester United but under a real grey cloud having felt the hammer of the Glazer family.

Moyes replaced Sir Alex Ferguson as a recommendation of the man himself. There was no voting system from the board or an interview process done before the announcement. However, it was known that members of the board such as David Gill attempted to change the retiring manager’s mind after contact with Jose Mourinho had been made.

Gill was not the only one at Old Trafford that wanted Mourinho over Moyes, so that tells a short story about the type of environment the 50-year-old had to work with from the very beginning. It got worse too as the summer went on. David Moyes was promised two big signings that never happened. He was left down and let pay for the consequences himself. This is something Manchester United cannot afford to do under a new manager in the coming months, not even with a World Cup in sight being.

A poor pre-season was followed by a Community Shield triumph at Wembley over Wigan and a comfortable 4-1 win at the Liberty Stadium. Then came the on-pitch struggle not just in terms of results but performances and tactics also. United were losing their fear factor at Old Trafford. The likes of West Brom came, had a real go with a good chance of getting a result. These sides could smell blood and it became a reoccurring theme.

When speaking to the press, Moyes never had the swagger or confidence of a Manchester United manager. He would talk about making things difficult against Newcastle or being satisfied with a point at Swansea. Those things you may have got away with at Everton for 10 years, not at a club like this.

Moyes’ tactics were consistently reactive, but rarely proactive. His managerial ways limited United whereas you now see managers like Roberto Martinez and Brendan Rodgers push boundaries with their squads in a positive light. For instance, the latter has one hand on the Premier League title with Liverpool. That tells you had bad things have gone.

The last 24 hours have been a circus. The media were briefed about the sacking of Moyes with four mainstream journalists going with the story at the exact same time early Monday. All of the outlets had it at lunchtime and the club refused to deny that they would part with David Moyes. Fans took to social media in what seemed a huge media storm, speaking confidently about a sacking without any confirmation. From a PR side of argument that is disastrous just a week or so after the Singing Section was announced before it due date.

However, there is something inhumane about a system that leaves a football manager waiting for the US stock market to open before being sacked. I’m not worried about Moyes; he seems a decent bloke but not a Manchester United manager. What disgusts me is that football fans are to try make sense of US stock dealings to see how and when their football club will react. Sadly, this is what the game has come to.

Will it be announced today, later this week or at the end of the season? It would be ideal to get it over and done with as soon as possible because it’s not good for either party for it to drag on like this. Bring in Ryan Giggs and Nicky Butt for the remainder of the season and look on into the future in search of a positive and attack-minded manager that has success under his belt.