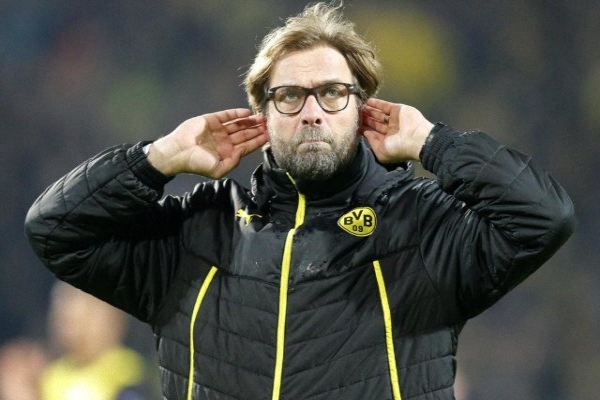 Jurgen Klopp is a favourite of Manchester United fans to takeover from David Moyes but the 46-year-old ruled himself out of the job this morning.

Klopp has told the Guardian: “Man Utd is a great club and I feel very familiar with their wonderful fans. But my commitment to Borussia Dortmund and the people is not breakable.”

Contrary to the perception in England, neither Dortmund nor their coach believe that the team have hit their brick wall after losing two key players in Mario Götze and Robert Lewandowski to Bundesliga giants Bayern Munich.

Since taking on the job the 2008, Klopp has led his young squad to two league titles, one DFB-Pokal and an appearance at the Champions League final in Wembley last may.