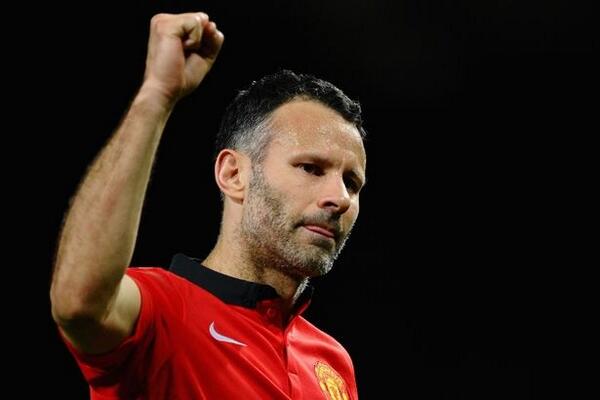 Following the departure of David Moyes as manager, Manchester United has announced that Ryan Giggs, the club’s most decorated player, will assume responsibility for the first team until a permanent appointment can be made.

The club will make no further comment on this process until it is concluded.