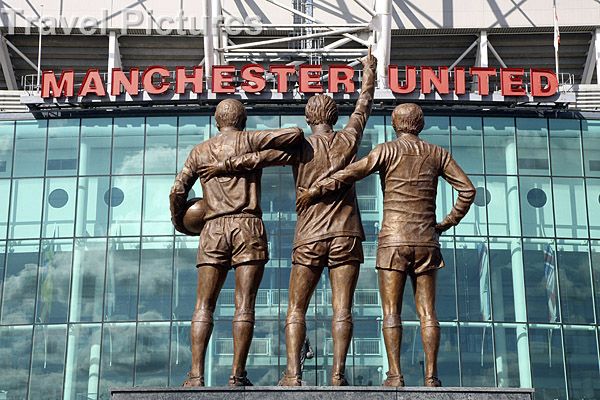 Fans United have announced that the Singing Section at Old Trafford will be made permanent for the 2014-15 campaign.

The group which consists of Pete Boyle, Stretford End Flags, Red News, Andy Mitten and Reclaim United has spent two years talking to the club about the idea. The news that Manchester United have agreed to make the Singing Section permanent has made up all involved.

This season alone the Singing Section was trialled twice. First came during the Champions League tie against Real Sociedad (23 October 2013), the other during a Premier League clash against Fulham (9 February 2014).

“Its been two years in the making and since the idea about trying to get the section together, its been hard work for all involved. We want to thank the club for their support and help with giving us the tools to trial the section to see its benefit in the ground and also where best to situate it to benefit the atmosphere for all reds that attend home matches. We would also like the thank the fan groups and individuals that have worked with us over the last few months to make the trials a success and get us to where we are today.”