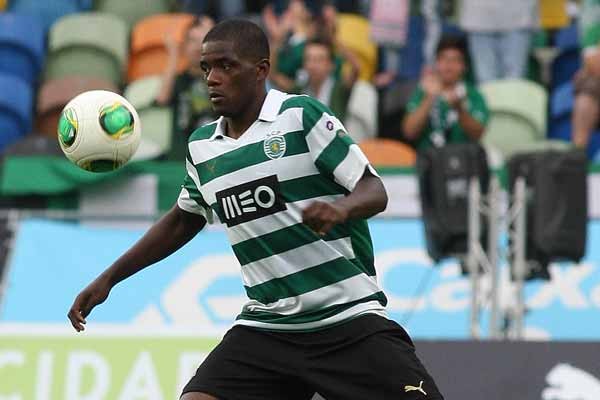 Long on the radar has been Portuguese international and Sporting star, William Carvalho. Speculation has been hitting the media for months regarding his future in Lisbon, hinting mainly of a move to Manchester United.

However, speculation now seems to be over; as speculation has turned into confirmation. Various media outlets have confirmed that United have agreed a deal to sign the Angolan-born star before the Brazilian World Cup in the summer. According to various reliable sources, United have already shown the 21 year-old’s agent around Carrington; soon to trigger Carvalho’s £37 million release clause.

May United’s distinct lack of a competent defensive midfielder be rectified with the signing of the Portuguese, Yaya Toure-like giant? Maybe, but now Carvalho talks are complete, Moyes moves on to Kroos.

After being called up to the Portugal squad, and questioning coach Paulo Bento for reasoning, he said “his quality and decent performances justified the call, which also has to do with his height which could be an influent aspect of the match.” Carvalho stands at around 6 ft 2, and has been an outstanding shield this season for the Sporting defence; enabling them to challenge for top spot in the Primeira Liga.

Key aspects of Carvalho’s game are his height, his speed and his instant reaction to the reading of the game. William is almost certain to be on the plane to Brazil in the summer, where he’ll provide his services for Portugal as he may for United next season; with power and precision.