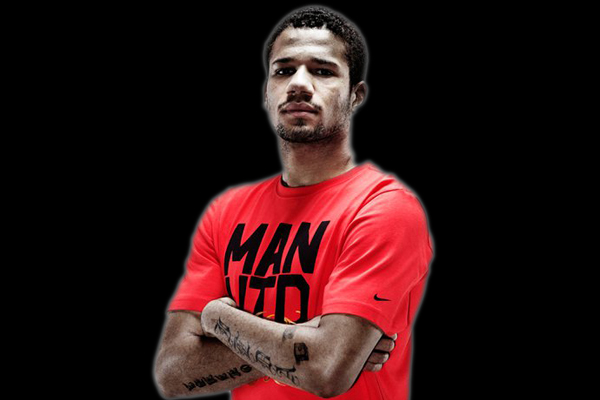 Manchester United’s Bebe speaking about his future has stated he would love to have a future at United.

“I still hope to return to Manchester United, but nobody from the club has spoken to me,”

Bebe signed in the summer of 2010 for a hefty price tag. He’s since only played 7 times in a United shirt. He’s made 3 loan move since and is currently at Paços de Ferreira where he’s made 31 appearances scoring 9 goals. His current contract only has 1 year remaining.

“I am in good form and I hope to remain this way.”

Bebe has been a bit more of a comedy act since joining but has hit good form so far this season. He’s scored some fantastic goals in his current loan spell aswell. While he does hope he can break into United’s first team next year he also stated that he hasn’t talked to anyone at the club about his future.

Interestingly, reports stated that United had sent a scout to watch him play last weekend and it will be quite intriguing to see whether he can break into the team.