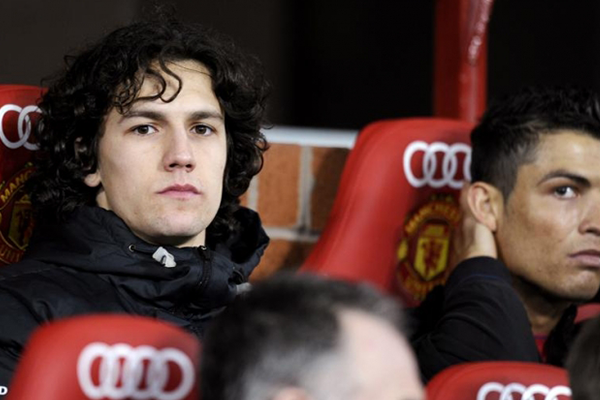 The midfielder started his career at Internacional’s youth team in 2006 but did not stay long at the club, moving to Manchester United for two years, where he eventually got seriously injured, leaving the club in 2010 to join Santos.

Possebon was announced as a big signing by Santos’ board, but could not live up to the hype, leaving the club after just a year to play for Vicenza, where he also failed to impress, subsequently moving to Criciúma and Mirassol.

His luck started to change last year, when he joined Brazilian Fourth Division club Juventude, where he quickly became one of the key players, helping them achieve promotion. Despite his success and his willingness to stay at the club, Gilmar Veloz, his agent at the time, vetoed that possibility, forcing Rodrigo Possebon to find a new club.

Brazilian Second Division club Náutico signed Rodrigo Possebon in January, he made his debut in a Northeast Regional Championship game against Guarany de Sobral and has often played as a defensive midfielder at his new team.

A problem Rodrigo Possebon has faced at his new club is that he is often getting carded, a problem he has not had in Brazil since he was at Santos.

Although he was a starter in Náutico’s first games this season, his form was not impressive and by the time Náutico debuted in the Pernambuco State League against Central in February, he had been dropped to the bench after playing only five games.

Rodrigo Possebon has struggled to remain fit, which contributed to his poor form and lead him to criticize the Brazilian football calendar, which does not allow clubs to have a proper pre-season.

Despite these problems since he joined Náutico, the main tournament his team will play this season is the Brazilian Second Division, which starts in April, and if he can perform well in this competition, which will also include Vasco, he can have big hopes of moving to a bigger club and keep his career on track. 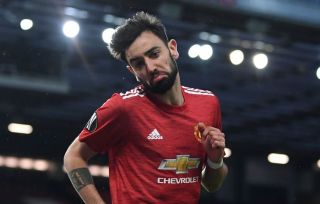