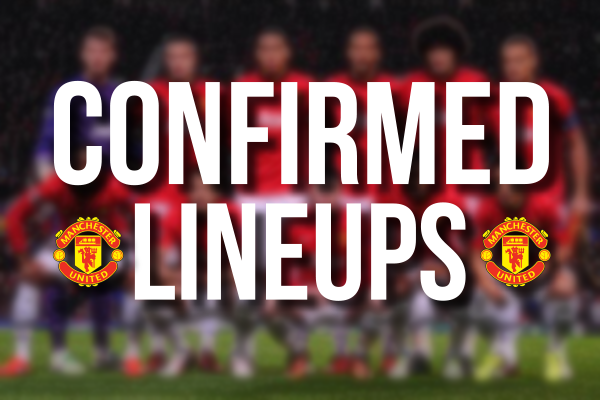 It’s the first time we have seen Liverpool come to Old Trafford as favourites for well over two decades. Some of you probably won’t remember that, but for those that do, you must be hoping it’s not something that we’ll have to get used to again.

Liverpool have progressed under Brendan Rodgers. First season or not under David Moyes, we have done the opposite. United won’t finish in the top four this season but the manager needs to give the fans something to hold onto for the remaining of the season. If there was intent to play a particular way, other than hoofing the ball up front and ‘attacking’ with endless crossing, I don’t believe the #MoyesOut brigade would have such a backing.

United have a range of tough fixtures coming up and if we were to *try* attack with possession and interchanging, as we did against Crystal Palace and West Brom, dropping points would not be as devastating.