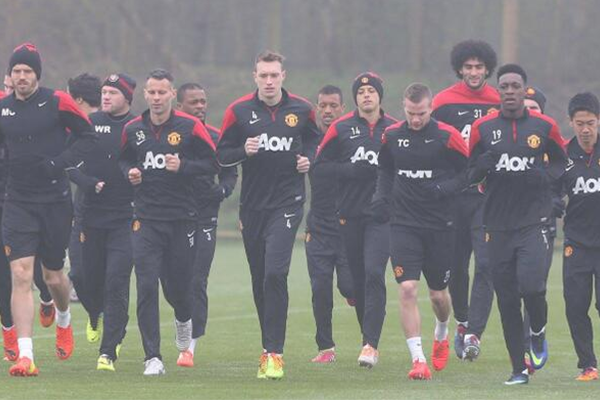 Manchester United have been boosted by the news of Nani returning to training ahead of this weekend’s clash against Liverpool.

Nani has not featured for United since December 7 against Newcastle due to a niggling hamstring injury.

However the game against Liverpool on Sunday is properly too early for a return. The Portuguese winger has not scored for United since their 5-0 win over Bayer Leverkusen in the Champions League, so he will be looking to fix that and prove his worth to David Moyes before the season ends.