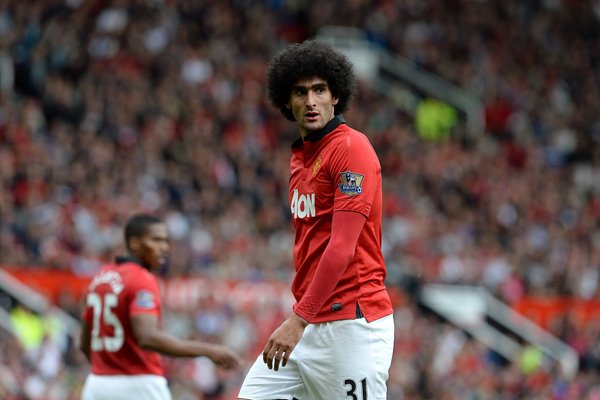 It has been five days since Manchester United’s 3-0 win over West Brom and I think now is a good time to reflect on Marouane Fellaini’s performance. For starters I’ll put it bluntly by saying it was an above average performance with very little to complain about. Fellaini did his job well and going forward I’m starting to believe we can rely on him.

Fellaini had a poor start to his Old Trafford career but plenty of players over the years have taken a season or two to settle at the club. There is of course added pressure at the likes of Manchester United and it takes some players longer than others to adjust. The Belgian midfielder now carries a lot more weight on his shoulders than he did at Everton.

A lot of fans have been impatient with Fellaini because of the fee we paid more so because of the shambles that particular transfer window had been; failing to sign the likes of Herrera and Fabregas and offering so little for players clearly in the world class bracket, the latter especially. Fellaini as a result represented an entire transfer window for which was to say the least was, er, disappointing.

Before Fellaini had even kicked a ball some fans were disappointed. His rocky start then lead to an overload of frustration. However, the wrist injury didn’t help. Fellaini has played two games since his recovery and put in two really good shifts.

No player had completed more passes, more interceptions or won more aerial duels than Fellaini and only one player made more tackles and clearances than him.

It looks like we’re going to play with our four best attackers from here on and it’s important that we have good defensive cover also, and I think we’re going to get that with Carrick and Fellaini. That’s not to say we don’t need more steel in the summer, or class even.