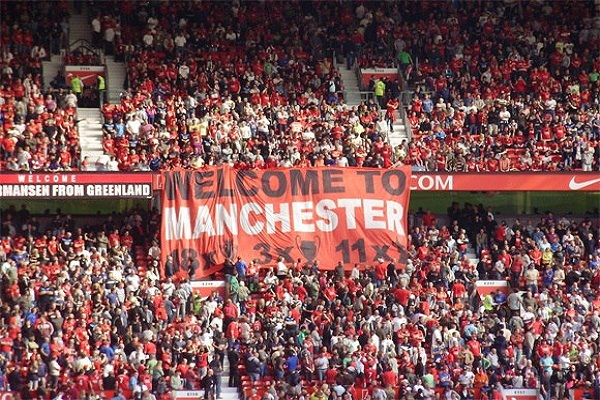 The rivalry between Manchester United and Liverpool FC can be considered as a manifestation of one which already had existed in the two cities since industrial times. During this time both were competing with each other for supremacy of the North West with Manchester famous for its manufacturing prowess while Liverpool was famous for the importance of its port.

However, a couple of years ago ITV4 made a documentary on football rivalries. In the following three videos, you will see views of former players and journalists on the biggest fixture in English football.