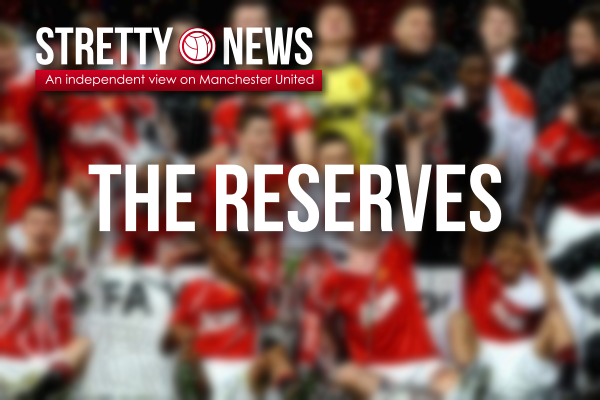 After a week interlude due to the re-arrangement of the Norwich game last Monday; United were looking to build upon their recent victories despite a few notable omissions from the side: Michael Keane and Jesse Lingard had left the club on loan to Brighton & Hove Albion and Blackburn Rovers respectively creating space for Ekangamene to be included- due to the terms of his loan with Carlisle United- and James Wilson to be welcomed back to the starting line up after illness.

They faced a Wolves team hovering around the foot of the table but with notable experience within the team in the form of Jamie O’Hara and it was they who settled the quickest, despite an early James Wilson chance. The game quickly became a stalemate though as both teams struggled to dominate for long periods on the large Molineux pitch. A huge chance did present itself in the 12th minute as great work from Ben Pearson teed up Pereira for a chance that seemed harder to miss but that was what he did.

However the young Belgium international came close to redeeming himself with a moment of brilliance, nearly putting the young Reds in front as he beat 4 players before finding space in a cramped penalty area and curling the ball just over the bar. Wilson tested the goalkeeper with a fierce shot 4 minutes before halftime and Rothwell’s speculative strike nearly dipped below the crossbar but that was the highlight of a turgid first half. A lack of urgency and strong defending from the Wolves team ensured that it would be a difficult night for the Reds.

The second half started started much more promisingly and 5 minutes in James Wilson opened the scoring: finding the space in-between the lines before drilling the ball into the bottom corner. A goal of true quality. United began to look more comfortable within the game without really fashioning any chances but, more importantly, Amos was scarcely tested.

The game looked as though it was fading in to obscurity until Wilson, again, doubled United’s lead in the 79th minute with a quick touch inside the 18 yard box before placing the ball in the corner; the complete opposite of his first goal, showing that he has all the makings of a complete striker. Wilson completed his hat-trick 4 minutes later as he smashed home a poor clearance from the Wolves defender. This was the least he deserved from his tireless defensive work, not to mention periods of isolation as the lone front man. He left the pitch two minutes later to a standing ovation to be replaced by schoolboy Kehinde.

This turned out to be an impressive result for the reds (who had no outfield player over the age of 20).  Wilson will deservedly take the plaudits but Pearson and Rothwell were the stand out performers, dominating an aggressive Wolves midfield. 4 clean sheets in the last 6 matches and another win means momentum is building nicely for a final assault on the top 4.