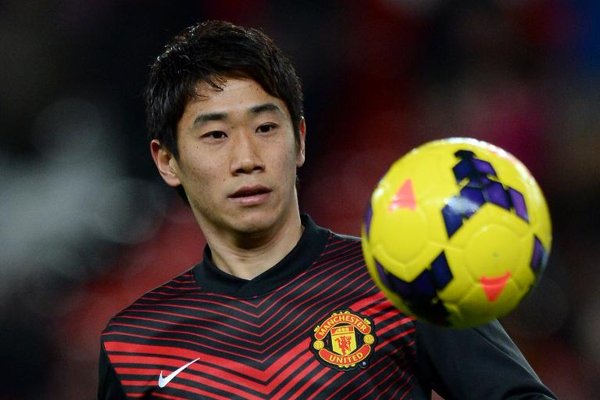 “We have competition for places with Adnan and Mata, but Shinji will play a lot more from now until the end of the season.”

The Japanese international was already struggling to get into the United squad before the arrival of Juan Mata but now the competition for that #10 or CAM role has intensified. Kagawa has been restricted in his game time this season, when he plays it’s generally on the left wing which is not his preferred role.

I feel as though Kagawa has a fantastic attitude towards his situation, he hasn’t complained and has also made public that he feels he isn’t playing his best and ”must improve”. Which seems almost the exact opposite of some Mexican striker.  I still struggle to see Shinji getting into our starting eleven as a regular unless he’s playing on the left. One thing is for sure, when he gets a chance he has to take it.