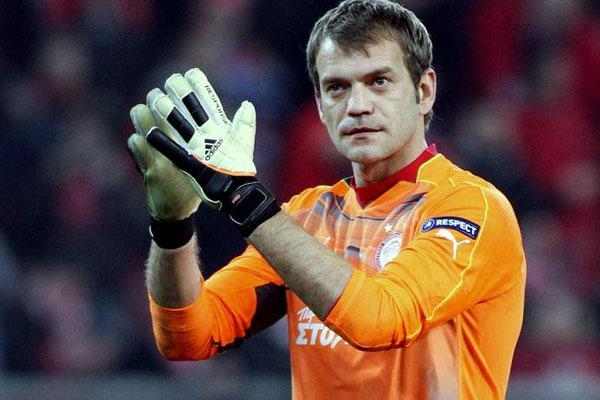 Carroll, who left United in 2005 for a move to West Ham, watched his current side claim a 2-0 win over his former club in the Champions League last week, and believes the current squad at Old Trafford have been lacking grit since the departure of Sir Alex Ferguson.

“(The first-leg win) was a shock for a lot of press people but the players knew themselves they had a chance,” Carroll said.

“We watched a lot of Premier League games this season and knew United had not been performing. On the night when I was watching it live from the stands, I’ve never seen a Manchester United team like it. They’ve got good players but they had no hunger, no fight in the team so it was a shock in that way but not a shock the way we played. The goals we got were well deserved. At the end of the day you can be a good player but you have to give 100 per cent and give everything. For me Manchester United didn’t give that and looked like they had no hunger and fight for the game. I don’t know if they thought they would get an easy game but no professional should go into a football match and think that.”

Carroll made a few blunders in his time between the sticks at United. One of our fondest memories of the 36-year-old was his clearance behind the line against Spurs. Oh, the uproar.

“They might have slacked off since Sir Alex left, it’s football,” he added.

“People have their routines. You can’t do that in the Premier League. It’s a big league with top and bottom teams fighting for points and you have to be prepared every game.”