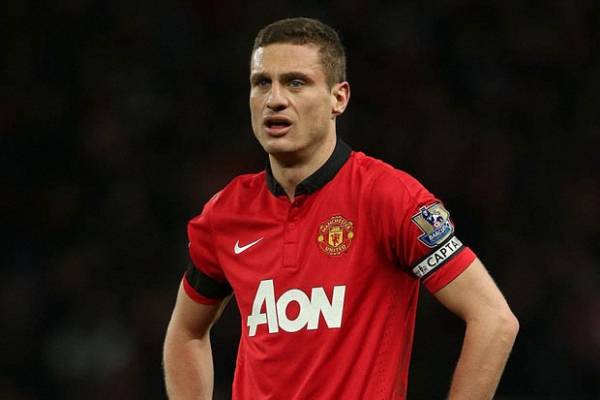 Inter Milan today confirmed that Nemanja Vidic will play for them next season.

Not a summer went by without speculation linking the current Manchester United captain with a move to the Serie A giants, so an announcement of this sort was expected.

“Vidic is a world-class player,” Inter president Erick Thohir told his club’s website. “I’m extremely happy to have completed this deal to bring Nemanja to Milan. He’s one of the world’s best defenders and his qualities, international pedigree and charisma will be an asset to the team and help bring through our younger players. He will bring added value to the club and is another piece of the great Inter side we are building.”

A lot of Reds are unimpressed with the announcement coming out midway through a difficult season for Manchester United. Ideally, it would not have come out until the summer but it’s blatantly obvious that Vidic is not seeing eye-to-eye with manager David Moyes.