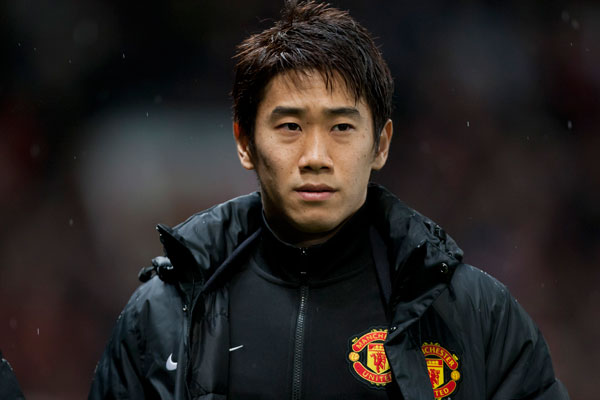 Shinji Kagawa scored one and assisted another in Japan’s 4-2 win over New Zealand.

“It really had been a while,” Kagawa told reporters when asked about starting a game. “But I still had to play well and earn a good result whether I started or came off the bench.

“I didn’t feel as strong in the second half so that’s something I have to consider,” he said. “We were able to get an early goal so that helped me get into the game. I’m happy I was able to earn the penalty and convert it. We all had tight schedules before the match but we’d talked about getting into the game and building our momentum quickly. [New Zealand] weren’t able to get into the match quickly so it’s great that we were able to score so early. We have to consider that we still gave up goals, and the goals we scored were thanks to our opponent’s mistakes, so it’s no question that our games at the World Cup will be much closer. In that sense we have a lot to improve on.”

If you’re reading this on the SN iPhone app, click here to see the goal.