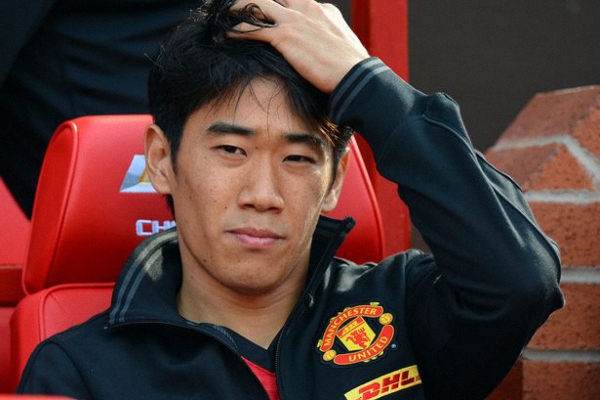 “I can’t change the situation I’m in, so to I want to turn it into something positive and do well.”

The Japanese international has been frozen out of the squad this year with Wayne Rooney playing predominantly as our #10 and the arrival of Juan Mata certainly hasn’t helped.

“Of course it is important for a player to continue getting games, but there is not much I can do about my situation, it is something that I won’t be able to gain unless I am delivering results.”

Kagawa has made it very clear that he has not been playing to his potential this season and has been very disappointing, but he is ready to turn his form around and find a place in our struggling squad. During our shocking performance against Olympiacos, Kagawa came on and added some energy and was our best player out there (well that isn’t a great achievement). More of that and I see no reason why he can’t get into this team, even if it’s playing on the wing.