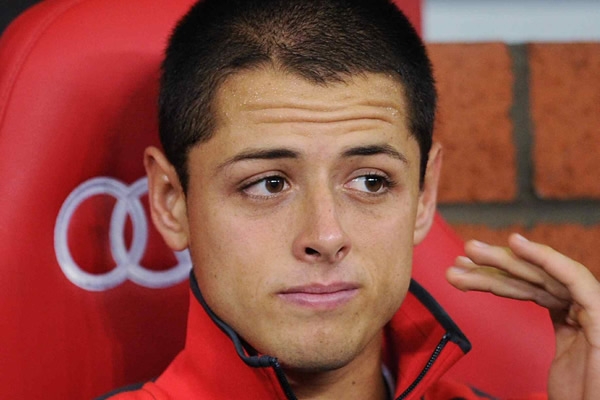 Javier Hernandez insists a comment he made on Instagram has been taken out of context by the media.

Hernandez appeared to make a dig at Robin van Persie with a comment earlier today, which read: “Without your teammates you can’t be somebody in football, always be thankful.”

The Mexican international now claims this quote was taken out of context to look like a response to comments made by van Persie following the midweek defeat to Olympiakos in Athens.

Through his Twitter account, Hernandez said: “Before I go to sleep, I need to put this cause things get a little out of context…

“Why do the press always take comments out of context, my comment on Instagram had nothing to do with RVP. We are great teammates working for the same goal, the TEAM! & Cause the team isn’t doing as well as we’d like everyone just wants to make everything look like a bad thing!”

One response to “Hernandez clarifies comments made on Instagram”