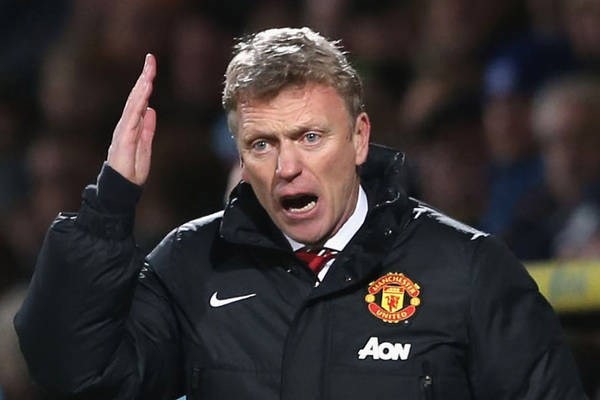 David Moyes has been speaking of Manchester United’s top four chances at his press conference on Friday. He didn’t sound overly confident nor did he mention if he thinks his side can make it.

”We have to try, don’t we? We have to try to get as close as we can and see if we can put some pressure on the teams above us.”

He also spoke about injuries but oddly did not mention any specifics. United have had their fair share of injuries recently with Fellaini, Evans, Rafael and Jones to name a few.

“Every club has players with injuries and we have the same, I’ll take all the players and hopefully prepare everybody for both games.”

He also spoke highly of the teams warm weather training camp and how it has helped him and the players.

“It was great that we had some time together with the players. It’s the first time I’ve really had the chance to have a few days with the lads. We trained, we had some relaxation time as well, so it was good. You hope you get some benefit from it. I’m sure it will benefit the players, having the chance to relax. We’d have rather been in the FA Cup, but we weren’t so the next thing we have to do is get them ready for the 12 remaining games.”

I doubt we can get top 4 but all we can do is focus on our own results and win as many games as possible.