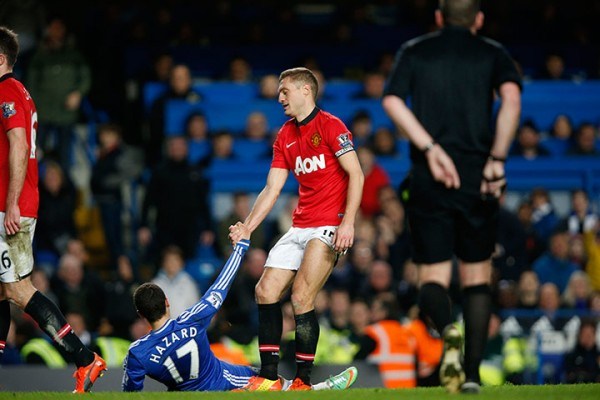 Eariler this month Manchester United captain Nemanja Vidic confirmed he will leave the club this forthcoming summer. He has been linked with Inter Milan since and yesterday Milan’s president stated that he is confident on signing Vidic this summer

Thohir has confirmed that the deal is close, he is quoted as saying it’s 90% done. He seems very confident on this deal, this is clear when he says not done ‘yet’.

Earlier this month Inter’s sporting director confirmed interest in Vidic and now it seems all but done.

“Vidic is an important player whose contract expires in June. Like other European clubs, we will try to get something from this great opportunity, he is one of the players we are tracking. He has an interesting profile for Inter, as he has charisma and international experience.”

We wish Vidic the best of luck wherever he may end up this summer as long .