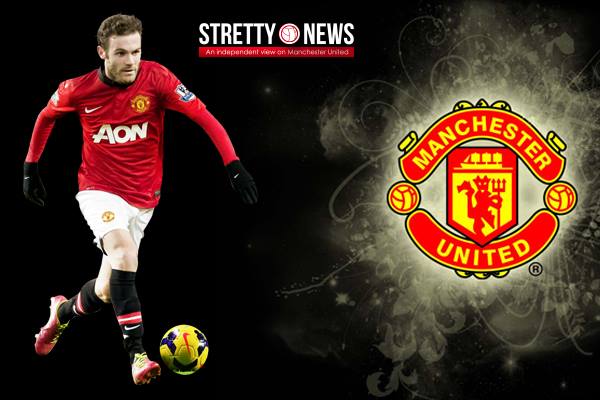 Juan Mata has given an interview to French TV channel Canal+ about settling in to life at Manchester United.

“I’ve already had a tour around the city [Manchester],” Mata said. “The other day I was having dinner with David Silva and he recommended a couple of places to me. I think there are several beautiful places in this city and now I get to discover another city in England.”

Manchester United have recently returned from a mid-season break away in Dubai. SN reported yesterday on how it helped Mata settle with his new teammates.

Can They Score have translated the interview: http://cantheyscore.com/2014/02/18/mata-interview-with-canal/

“Now I’d like to present you to my friend, the one that has welcomed me here. He does everything with me, he’s part of my security team, he takes me to get to know the training ground, he shows me the city, I present to you; David de Gea.”

Mata: Tell them about all the messages you have been sending me!

De Gea: Yeah, I’m sure you had to get a phone and everything was a bit crazy. But it’s good that you are here and we have gotten you here.

He’s a great player that will help the team a lot and knowing him as a person, he will also help in the dressing room and help the whole team grow.

Mata: We are going to be neighbours too, so that’s good!

De Gea: Yeah, I brought him to the nice part of the city

Mata: He’s a realtor too!