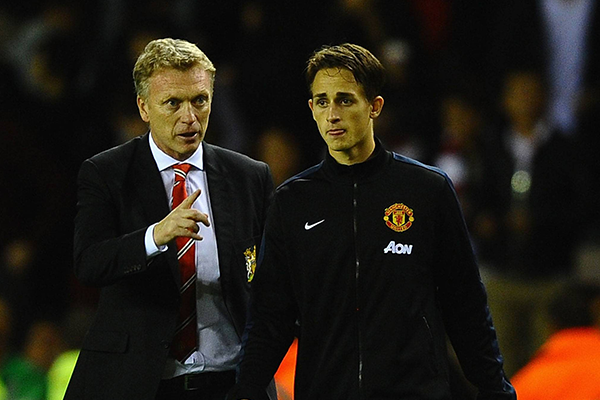 Adnan Januzaj could be set to make his international debut for Kosovo next month, although he would still be eligible to declare for another country afterwards.

Januzaj, aged 19, who has enjoyed breaking into the Manchester United first team this season, is yet to pledge his allegiance to one nation at international level.

At this moment in time, it is understood that the midfielder is wanted by a host of different countries. Belgium, Albania, Turkey, Serbia and England to name a few.

Kosovo, the country leading the race for Januzaj’s allegiance, is where the majority of his family hail from. It is believed that they want him to play against Haiti on March 5.

However, there is one giant downfall to picking Kosovo over the other nations. The country is not recognised by the United Nations therefore cannot be admitted to FIFA. Although, football’s governing body has granted Kosovo permission to play against FIFA members, recognising the nation’s independence. For instance, the game against Haiti will not be classed as an official FIFA friendly.

The Football Federation of Kosovo is confident of securing the services of the United youngster for their game next month.

“We are in discussions with Adnan’s family and to have a player of his amazing talent play in our very first match would be hugely symbolic,” FFK secretary general Eroll Salihu told the Daily Star. “We feel he owes it to his people to take some part in the match, even if it is for just 15 minutes.

“I stress this is a symbolic gesture. By playing in this match we are not thinking he is making any commitment to us. It is a friendly and would not have an effect on him being able to play for another country in the future. It is not our purpose to do that, but we hope he can be with us on a very special and memorable occasion.”