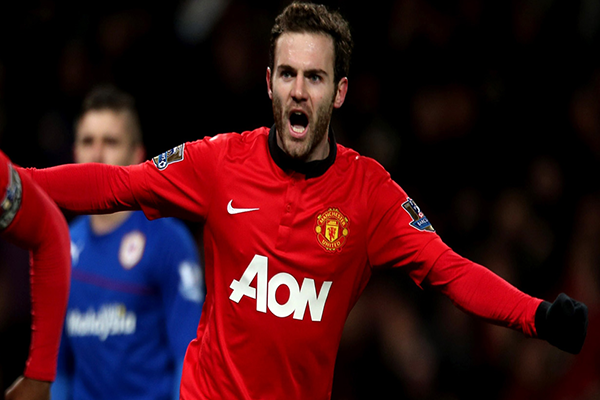 It is when times are tough and the roads are rough, we are really put to the test of true character. We call ourselves ‘United Fans’ but the level of unity within us and between the players, management and so on is appalling. Funny how we support a team called Manchester UNITED and all we seem to do is abuse each other on social media and blame whoever we see fit.

Lets remind yourselves on the famous last words of a hero we’ve all adored for so long. In all honesty, I see a division amongst us, the increasing hate towards each other and the resentment we are developing towards the players we once chanted, I could not bare the thought of becoming a destroyed club, that once was something.

I’d also like to remind you that when we had bad times here, the club stood by me, all my staff stood by me, the players stood by me. Your job now is to stand by our new manager. That is important.

We’ve gotten lost in the sorrows of losing to bottom table teams, we’ve started to forget what is important as what is not. We’ve started to lose sight of why we support the club we have followed for so long. We’ve started to turn against each other and the players to a level that players have come out and spoke about this to the media. For instance, this week we have seen Tom Cleverley deactivate his Twitter account because he could no longer take the abuse, hate-mails and death threats. Cleverley is United fan who always gives his all on the pitch. Yet, the unbearable pain of losing week in and week out has lead us to turn against the players we spend all week in anticipation of seeing in action.

Our newest addition Juan Mata wrote on his blog In adversity, even more United. I’ve taken that to heart and I will stick to it for as long as I live. I hope our fans will start realising that turning on players and the team is actually against the very reason you have been angry at. Don’t let yourselves get carried away to a point where you forget what is important and what is not. Don’t let yourselves betray the very last plea of the legendary manager who gave us so much to be proud of. Don’t let go of hope for a team Jimmy Murphy refused to give up hope on.

As the most successful team in the history of English football, we love the hate we receive from others. It is enough that we have to face that abuse on social networks. It is enough that we have to deal with anti-United chants on a weekly basis. Stand by your manager. Stand by the players you loved and still love to watch. Stand by the club, the great and powerful Manchester United. Stand by each other as fans and support the weak-hearted in comforting them. Unite against abuse and hate. United once again.

2 responses to “United – Not just the name”